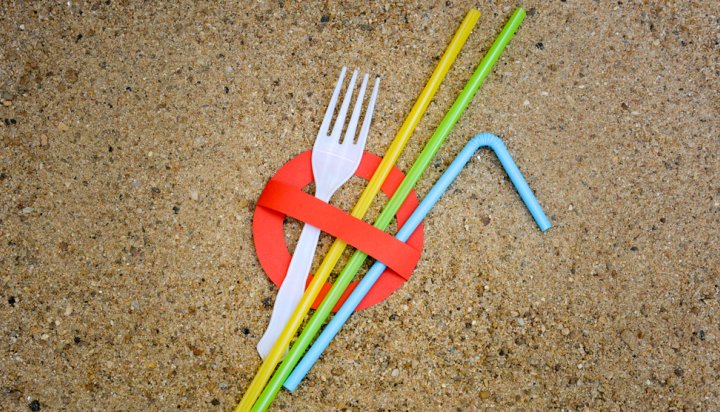 The formal adoption of the new rules for a ban on throwaway plastic products, including straws, stirrers, cutlery, plates, balloon sticks and cotton buds – which account for more than 70% of marine litter – is the final step in the procedure.

It was previously backed by members of the European Parliament (MEPs).

In addition to the ban, which will come into effect from 2021, specific measures are introduced to reduce the use of the most frequently littered plastic products.

They also agreed the reduction measures should cover waste from tobacco products, in particular cigarette filters containing plastic, which would have to be reduced by 50% by 2025 and 80% by 2030.

The measures are expected to avoid 3.4 million tonnes of carbon emissions, save €22 billion (£19bn) in environmental damages by 2030 and save consumers a projected €6.5 billion (£5.6bn).