What’s the climate footprint of your travel? 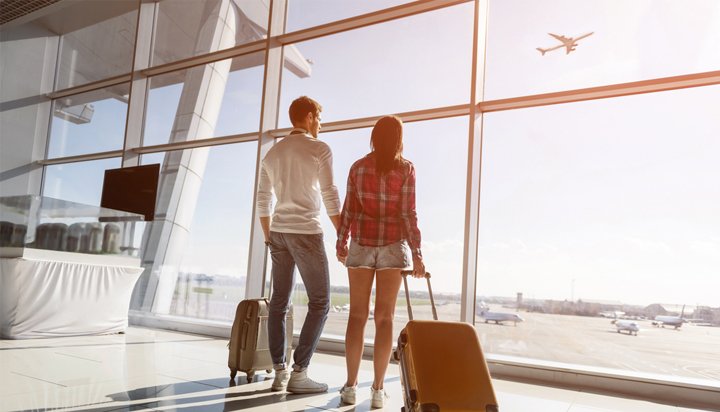 Ever wondered what impact your travel decisions have on the environment?

A new tool developed by researchers from Sweden’s Chalmers University of Technology allows you to find out just that.

Called ‘Travel and Climate’, it gives consumers an instant and simple calculation of the emissions from different modes of travel for a given journey.

For example, for two people travelling from London to Barcelona, the tool gives a calculation for 130kg of carbon dioxide equivalent emitted for a train or bus journey, 244kg by private car and 371kg by plane.

It also includes information on accommodation to calculate an overall cost.

The researchers hope the tool encourages consumers to fly less by highlighting the climate impact of their choices as aviation accounts for around 2% of global greenhouse gas emissions.

Jörgen Larsson from the Swedish university said: “Our studies have shown that Swedish flying results in emissions of about a tonne of carbon dioxide equivalent per citizen. This is around five times higher than the global average and roughly the same as Sweden’s total emissions from car usage.

“Reaching the 2°C target will require changes in our lifestyle. Maybe if everyone adopted a vegan diet instead, flight emissions would not have to decrease so much. But that would also be a large intervention in our lifestyle.”

Earlier this month, a new credit card that helps users track and measure their carbon emissions associated with their purchases as well as cap the climate impact of their spending was launched.