SSE to close its last coal-fired power plant in Cheshire 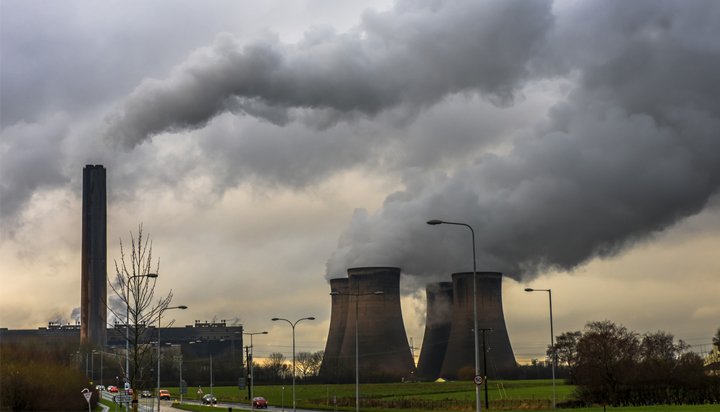 The energy supplier is now consulting with 158 employees at the site as well as trade unions, with a view to close the remaining operational units in Warrington by 31st March 2020 and seeking to avoid compulsory redundancies where possible,

It previously announced the closure of Unit 1 at the site in March this year.

The news comes as the government has set a target to close all unabated coal-fired power stations by 2025 as the nation moves towards a low carbon future.

SSE said the economies of coal plants have been “increasingly challenged” as national and international policies focus on promoting lower carbon forms of electricity generation as nations play their part in tackling climate change.

Fiddler’s Ferry has had limited success in the government’s Capacity Market auctions and its current contract will end in September 2019.

The Big Six supplier adds its financial performance has deteriorated “to unsustainable levels”, with losses of around £40 million in SSE’s last financial year and projections for further losses in future years.

Following collective consultation on the proposed closure, it will look at options to redeploy employees, while some will have a continuing role in manging the decommissioning of the plant and the energy company will also offer voluntary redundancy “on enhanced terms”.

The operational units at the coal plant have a combined capacity of 1,510MW and hold the right to export 1,455MW of power onto the transmission system.

Stephen Wheeler, Managing Director of Thermal Energy at SSE said: “The proposed closure of SSE’s coal-fired power station at Fiddler’s Ferry is a very difficult decision because of the impact on our employees and contractors at the station, their families and the local community.

“Financially, the station is making significant losses and our projections show that this will continue to be the case as the UK looks to phase our coal-fired generation by 2025 at latest. At nearly 50 years old, the station is unable to compete with more efficient and modern gas and renewable generation.

“We have a talented and dedicated team at Fiddler’s Ferry and our priority is to support employees and ensure they have a range of options available to them for the future. SSE is proud of the social and economic contributions the station and our employees have made for the local area and wider society.”

“Real blow to the staff”

Prospect union, which represents workers at the power station and across the energy sector, said the news is a “real blow” to the staff working there.

Senior Deputy General Secretary Sue Ferns added: “Prospect understands the necessity of transitioning away from high carbon generation, however, we believe that it is essential that workers are supported during this transition and we will be working on behalf of those affected through this difficult period.

“The failure to resolve the hiatus in the Capacity Market and the wider uncertainty around energy policy have undoubtedly contributed to this decision, it is absolutely essential that the government brings forward the Energy White Paper as soon as possible to give the industry a clear framework for the future.”