The Windsors are responsible for a royal increase in travel emissions 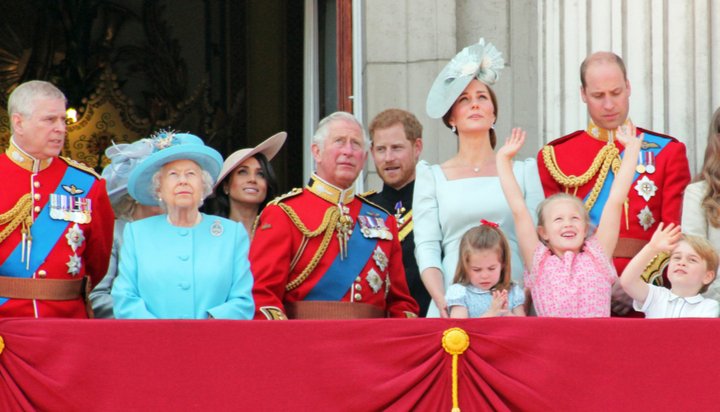 The Royal Family’s carbon footprint associated with travel has virtually doubled in the last year.

The Royal Household’s annual financial statement for the financial year 2018-19, published today, shows 3,344 tonnes of carbon dioxide equivalents were emitted as a result of ‘business travel’ in 2018/9 compared with 1,687 tonnes the year before, an increase of 98%

It notes this increase was largely due to a large number of flights abroad, which saw them charter planes to locations such as Bahrain, Tel Aviv, Budapest, the Caribbean and Australia.

The report shows the Prince of Wales and Duchess of Cornwall’s travel-related carbon emissions rose by 2% compared with a 13% increase in the distance they travelled, suggesting the form of transport they used was less fuel and emissions intensive than the year before.

Despite improvements in other areas, such as a 22% reduction in emissions from utilities such as heating and lighting through the use of motion-sensitive LEDs, solar panels and biomass boilers, this was offset by the travel emissions, meaning the Royals’ overall footprint increased by around 3%.

A royal source reportedly said this year’s business travel was “linked to five major overseas visits compared to just one in the previous year” and noted the frequency, location and duration of these trips are dictated by the Foreign and Commonwealth Office and not the Royal Household.