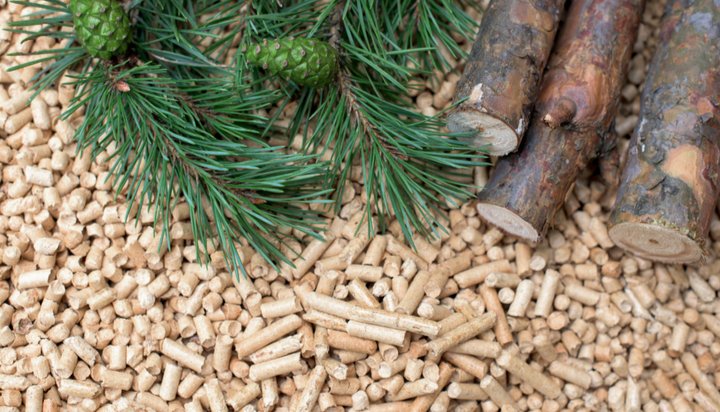 The UK must use bioenergy paired with carbon capture and storage (BECCS) technologies if it is to go net-zero by 2050.

That’s according to a new report from the Renewable Energy Association (REA), which calls for increased action from policymakers and leading stakeholders in the energy sector to ensure BECCS fulfils its potential as a valuable tool to decarbonise the country.

BECCS works by generating energy from burning biomass, which creates energy but also carbon dioxide emissions – this greenhouse gas is then captured, stopping it from entering the atmosphere and contributing to the climate change crisis.

This gas would then either be permanently stored or utilised in industrial processes.

The REA says BECCS has a central role to play as a result of its ability to provide ‘negative emissions’, allowing the slower decarbonisation rates of sectors such as heat and transport, which are seen as being harder to clean up, to be offset.

To advance its role in the UK’s shift to a clean economy, the REA calls for the government to increase the UK total carbon price to £50 per tonne of carbon dioxide from 2020 in order to promote rapid emission reductions by increasing the cost of polluting – it hopes this would drive a shift towards investment in technologies able to lower the volume of carbon emitted, such as BECCS.

It also urges policymakers to support BECCS in the Contracts for Difference (CfD) auctions and for them to help industry set up a number of low carbon feedstock demonstration projects at a variety of different scales.

The REA believes BECCS could save emissions equivalent to 23 million tonnes of carbon dioxide by 2032 and prove essential to realising the UK’s Fifth Carbon Budget.

Samuel Stevenson, Policy Analyst at the REA and Report Author said: “Negative emissions technologies like BECCS will be needed in order to address the projected 90-130 million tonnes of carbon dioxide a year of ‘residual’ emissions in 2050 from difficult to decarbonise sectors such as agriculture, aviation and industry. It is estimated that BECCS could contribute between 24–51 million tonnes of carbon dioxide a year towards this residual total by 2050.

“However, if the UK wants to deploy BECCS and capitalise on its negative emissions, urgent action is required. Existing policy could be adapted to support BECCS, such as an increased, economy-wide carbon price, a mechanism which properly rewards negative emissions and enabling BECCS projects to bid for a CfD.”