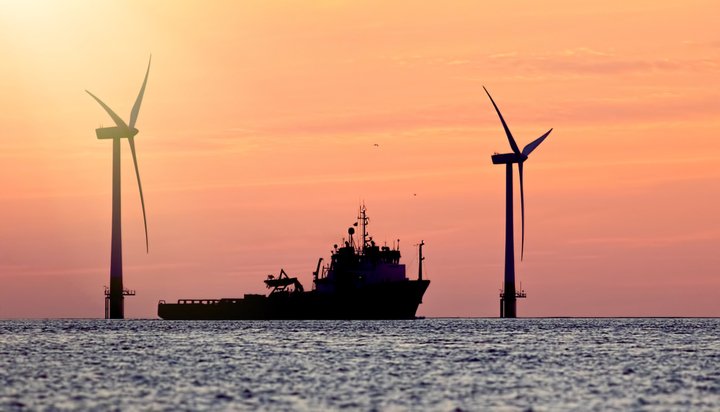 That’s according to the North Sea Wind Power Hub Consortium, which has presented the findings of a study it has conducted over the past several months to analyse the possibility and conditions required to build giant wind power hubs in the North Sea.

The group, consisting of TenneT, Energinet, Gasunie and Port of Rotterdam, claims its proposed ‘Hub-and-Spoke’ concept is technically feasible and notes a gradual roll-out of hubs with a capacity of between 10GW and 15GW is the next logical step towards adding significant amounts of new offshore wind capacity.

It says such facilities are the best way to provide renewable power “at the least cost to society while maintaining security of supply” and suggests the first project of this kind will likely be electrically-connected to shore and equipped with additional power-to-gas technologies – those involved believe such a site could become operational in the 2030s.

The consortium says while such a project could be planned and constructed within the UK’s current regulatory framework and market design, significant changes are required in national practices, approaches, planning and policies in order to facilitate the concept becoming part of the long-term energy transition.

The results of the study show around 180GW of offshore wind could be put into place by 2045 through using the consortium’s approach, although researchers stress balanced decision-making is required by policy makers and planners to weigh the environmental impact of offshore wind farm developments “against its techno-economic impact and the urgency to meet the long-term climate goals”.