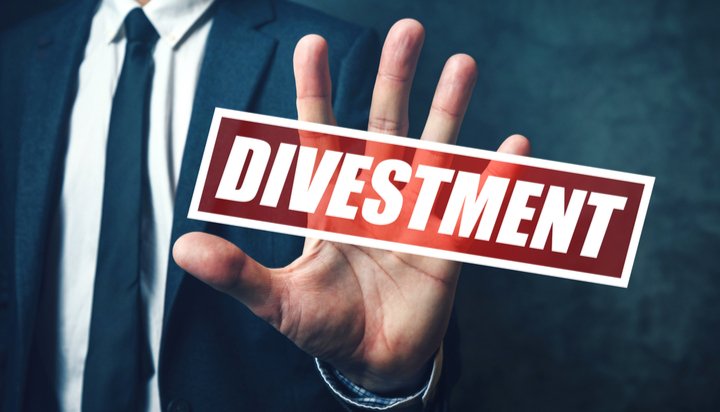 A UK-based asset management firm has divested £33.8 million from Shell over climate concerns.

In a letter penned to Shell’s chairman, Chad Holliday, leaders at Sarasin said the energy giant’s ongoing fossil fuel exploration pose a significant threat to “planetary stability” and warned its plans for the future mean “shareholders will likely be harmed; so will society”.

Sarasin has now sold more than 20% of its shares in Shell, totalling 1.3 million shares worth around £33.8 million.

The group, which invests on behalf of charities, private clients and institutions, still holds Shell shares worth around £120 million as certain funds have an income requirement and as a result cannot be removed straight away – it has said it plans to review all remaining fossil fuel-related shares in the near future.

In the letter, Sarasin notes “Shell’s plan for growth in fossil fuels to at least 2030 runs contrary to the Paris goals” and claims rather than decreasing fossil fuel production, Shell is using shareholder funds to ramp up oil and gas activity.

A Shell spokesperson told ELN: “It is disappointing to learn of Sarasin choosing to reduce their holding in Shell shares in two of their funds. Having had many meetings with Sarasin over past months, this news didn’t come as a surprise to us.

“Shell’s strategy for the period to 2025 that we set-out at our Management Day 2019 and which has received strong support from very many of our investors, seeks to balance offering a world class investment case, while also continuing to provide a mix of energy products that match our customers’ evolving requirements. Shell plans to reduce the Net Carbon Footprint of the energy products we sell in step with society’s progress towards meeting the Paris Agreement.”