Corbyn: ‘UK must stop passing the buck on climate change to poorer nations’

The Leader of the Labour Party has stressed the UK must measure the emissions from imports, as well as from production 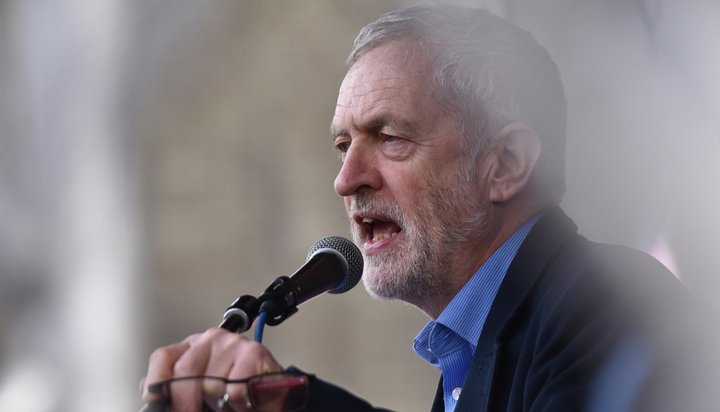 The UK must stop passing the buck on climate change to poorer nations.

That’s the verdict from Leader of the Labour Party Jeremy Corbyn, who speaking at Labour’s International Social Forum yesterday, said the country’s contribution to climate crisis is “even greater than we think”.

He claimed the current UK Government is hiding the UK’s true climate impact by only measuring the emissions created through the production of goods and services in the UK, rather than also factoring in the footprint of consumption.

He stressed if the Labour Party get into power, they will act to stop this and become more transparent, instead of ‘off-shoring’ emissions from manufactured and agricultural goods to other countries.

He noted the UK’s consumption emissions have “barely changed” in the past two decades and promised to make the UK the first major economy in the world to measure the emissions from imports, as well as production.

By acknowledging these emissions, Mr Corbyn suggests it will then be possible to measure progress against them and recommend policies to reduce them.

He said: “It’s time we were honest about our contribution to the climate crisis: it is even greater than we think. So under Labour, Britain will become the first major economy in the world to measure these consumption emissions and take action to reduce them.

“We shouldn’t see this as a burden. Offshoring our emissions isn’t just bad for the climate, it’s bad for UK industry.

“When we measure the emissions from goods produced in the UK but not those produced overseas, it puts industry here, especially energy-intensive industries like steel, at a disadvantage. So we will remove the perverse incentive to damage our own economy with no benefit to the climate.

“And we will send financial and technical support to the developing world, helping them adopt greener methods of production and reducing the carbon content of the goods we import.”