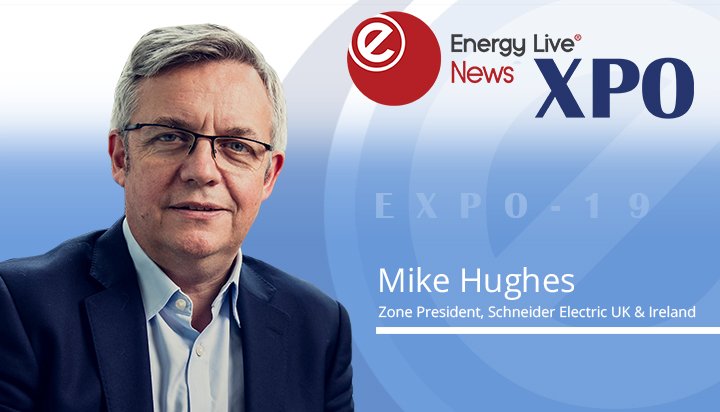 During his more than 20 years with Schneider Electric Mike has had a diverse international career. He currently heads up the Schneider Electric business in the UK and Ireland zone with responsibility for the operations of the group within the Zone. In his previous roles he led the global strategic accounts, commercial organisation of the group and prior to that he managed the secure power and data centre business in EMEA.

Earlier in his career he led the industrial automation business unit in China and headed up the Schneider Electric business in Taiwan. Mike started his career in the industrial motion control and automation business in Germany. Mike studied Electronics and Telecommunications at DIT in Dublin and holds an MBA from Kingston University in London. He speaks English, German, Mandarin and French and lives in London.