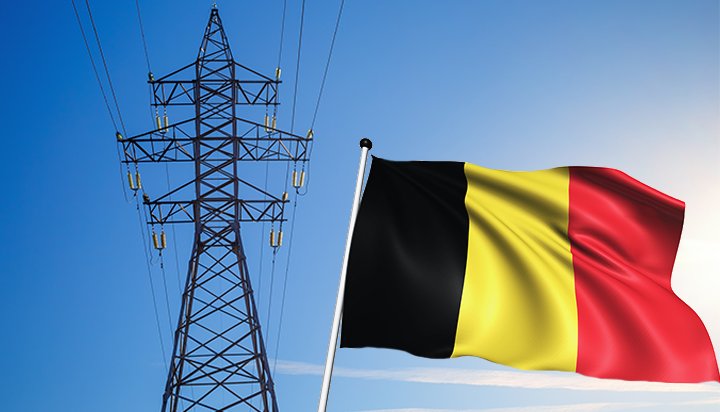 Belgium has been referred to the European Court of Justice for its failure to ensure the correct implementation of EU electricity and gas market rules.

The European Commission said the country did not correctly transpose certain rules on the powers of the national regulator – in particular, the Belgian regulator has not been given the powers to make decisions that are binding on electricity and gas undertakings and can only make proposals to the government.

Likewise, the conditions for connection to the electricity and gas networks are set by the government rather than the regulator, as required by EU law.

In addition, Belgian law does not ensure the transmission system operators actually control the whole of the electricity or gas networks for which they are responsible, so they may not be in a position to fully ensure non-discriminatory access of suppliers to the grid.

The Commission opened EU infringement proceedings against Belgium in October 2014 by sending a letter of formal notice, followed by a “reasoned opinion” in February 2016.

However, it said Belgium has not addressed all the issues raised and therefore has been referred to the EU Court.