The retailer is placing collection boxes in fitting rooms so old bras can be handed in, processed and reused 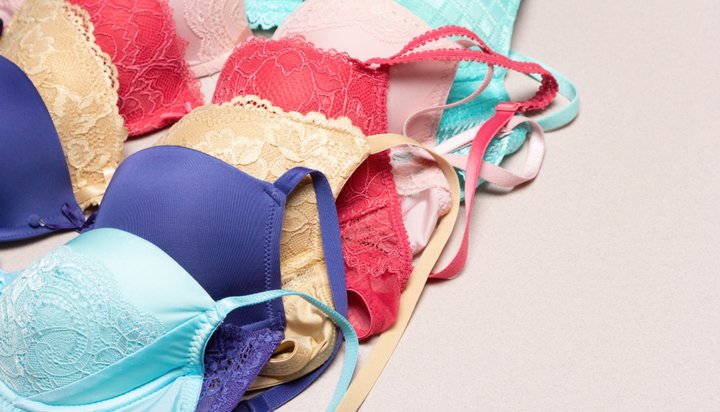 M&S has launched a new bra recycling campaign as part of an initiative to collect old clothes and move towards a more circular economy.

The retailer is encouraging women to recycle old and unwanted bras by dropping them in recycling boxes placed in its fitting rooms around the country.

The brand boasts a 36.5% share of the bra market and helps fit the majority of women across the UK – as around 50,000 women are fitted for a new bra every week, there are thousands of used bras that could enter the circular economy.

The bra-focused campaign will continue until September and forms part of the wider Shwopping scheme, which allows customers to hand in clothes to be recycled by Oxfam – this initiative has already been running for a number of years.

The recycled bras will either be sold in charity shops or be processed and shipped to the West African nation of Senegal, where they will be offered to the local population.

The London Waste and Recycling Board says a circular economy could provide London with net benefits of at least £7 billion every year by 2036.