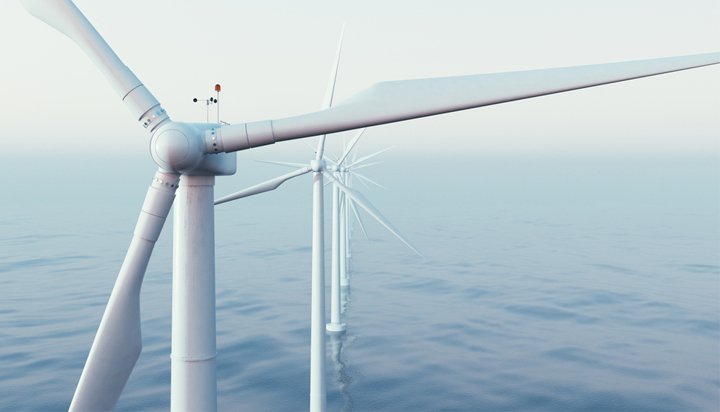 The bidding window for the next Contracts for Difference (CfD) allocation round has been extended following a legal challenge filed by an unnamed complainant.

The CfD scheme is the government’s main mechanism for supporting low carbon electricity generation and is expected to award contracts to support up to 6GW of capacity – enough to power around 350,000 homes a year.

The Department for Business, Energy & Industrial Strategy (BEIS) said National Grid has contacted qualifying applications to inform them of the legal challenge and has extended the bidding window until 29th August 2019.

The bids, open to technologies including offshore wind and biomass with combined heat and power (CHP), are for delivery years 2023/24 and 2024/25.

A BEIS spokesperson said: “Our Contracts for Difference scheme has supported the investment of £490m annually in renewable technologies and more than 50% of our energy now comes from low carbon sources – a vital part of our move to becoming a net zero emissions economy by 2050.

“We run the scheme lawfully and will be contesting this claim.”

An independent audit process was due to run between 16th August and 3rd September, with the results out by 9th September, however, it is expected to be delayed following the legal action.

The news follows fresh legal action launched in March 2019 against the government’s decision to keep the “unlawful” Capacity Market subsidy scheme open after the EU Court of Justice ruled against it last November and the launch of the European Commission’s investigation into the scheme.

Regina Finn was recently appointed as the Chair of the Low Carbon Contracts Company (LCCC) and the Electricity Settlements Company (ESC), which help deliver the CfD and Capacity Market schemes.