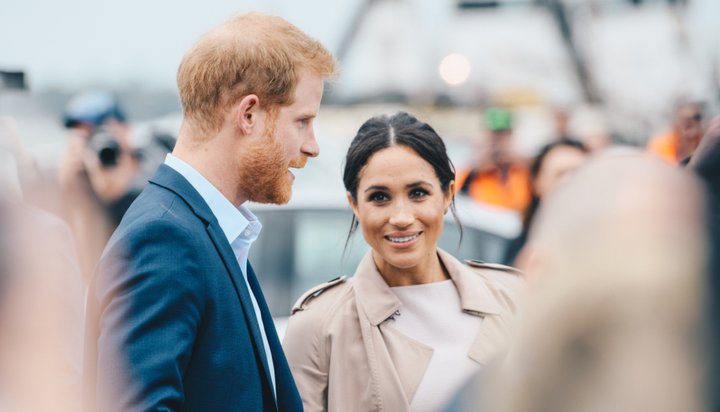 Prince Harry and Meghan Markle have flown in a private jet to Ibiza to take their baby son Archie on his first family trip abroad.

The holiday has aroused controversy due to the fact the emissions-intensive private flight reportedly followed Prince Harry giving a speech about climate change in Sicily at Camp Google – celebrities flew in from all around the world to attend the event.

The private jet would have allowed the couple to fly in and out of Ibiza without being noticed and with increased levels of security – however, the journey could have also emitted 10 times more carbon dioxide per person than a scheduled flight to the Spanish island as far fewer people were on the plane.

A source reportedly told the Majorca Daily Bulletin: “No images have emerged of the Duke and Duchess of Sussex and Archie, who stayed at a villa away from the cameras.

“They travelled with security personnel and it is reported that local security forces were not needed.”