BP to exit Alaska with $5.6bn sale to Hilcorp Energy 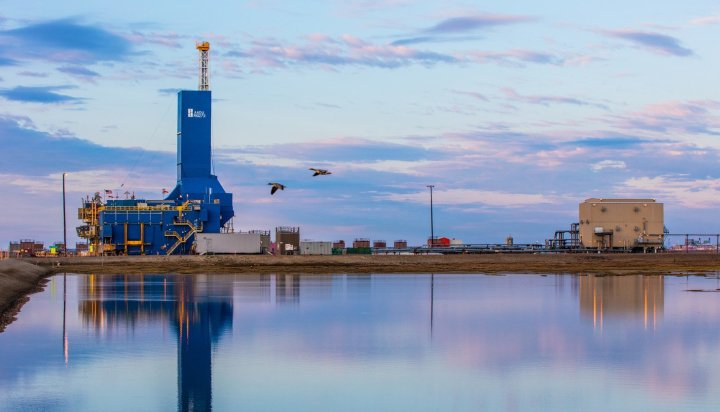 BP has agreed to sell its entire business in Alaska to Hilcorp Energy in a deal worth $5.6 billion (£4.6bn), exiting a state where it operated for six decades.

The sale will include the British energy giant’s upstream and midstream business, including BP Exploration (Alaska), which owns all of BP’s upstream oil and gas interests in Alaska and BP Pipelines (Alaska) Inc’s interest in the Trans Alaska Pipeline System (TAPS).

BP started working in Alaska in 1959 and producing oil from the Prudhoe Bay field in 1977, which has produced more than 13 billion barrels of oil to date and is estimated to have the potential to produce more than one billion barrels in addition.

Hilcorp has been operating in Alaska since 2012 and is currently the largest private oil and gas operator in the state. In 2014, the company bought interests from BP in four operated Alaska North Slope oilfields.

The transaction is expected to be completed next year, subject to state and regulatory approvals.

Bob Dudley, BP Group Chief Executive said: “Alaska has been instrumental in BP’s growth and success for well over half a century and our work there has helped shape the careers of many throughout the company.

“However, we are steadily reshaping BP and today we have other opportunities, both in the US and around the world, that are more closely aligned with our long-term strategy and more competitive for our investment. This transaction also underpins our two-year $10 billion divestment programme, further strengthening our balance sheet and enabling us to pursue new advantaged opportunities for BP’s portfolio within our disciplined financial framework.”