The retailer says the licence will give it the opportunity to take more control over water usage and data, deal directly with wholesalers and improve its water strategy 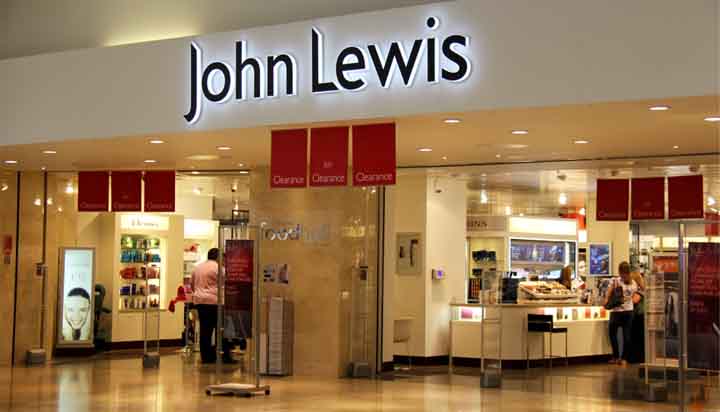 John Lewis has submitted an application to Ofwat for a self-supply licence that would allow it to provide its own retail water and sewerage services in England.

That would include 51 John Lewis and Partners sites as well as Waitrose and Partners, a supermarket chain with 349 stores.

When the UK’s water retail market opened in April 2017, business customers were given more choice over where and how they source their water and the opportunity to provide retail services to themselves and people associated with them.

John Lewis believes self-supply will allow the company to drive a change in process, influencing its water strategy and targets as well as offering it a customer voice in the market.

It adds the licence will also give it the opportunity to take more control over water usage and data, deal directly with wholesalers and improve its water strategy.

The company says water efficiency is becoming a key focus in its strategy to 2028 and it is aligning its targets against the UN’s Sustainable Development Goals and the UK’s 2050 net zero emissions target.

The company claims to have achieved a 70% reduction in carbon intensity against a 2010 baseline.

John Lewis is proposing entering into a partnership with WaterScan, with the latter company taking on the role and responsibilities for the retail functions including meter reading, wholesaler management and finding further water efficiency savings.

WaterScan would act as the managing agent for John Lewis, providing technical support and services.