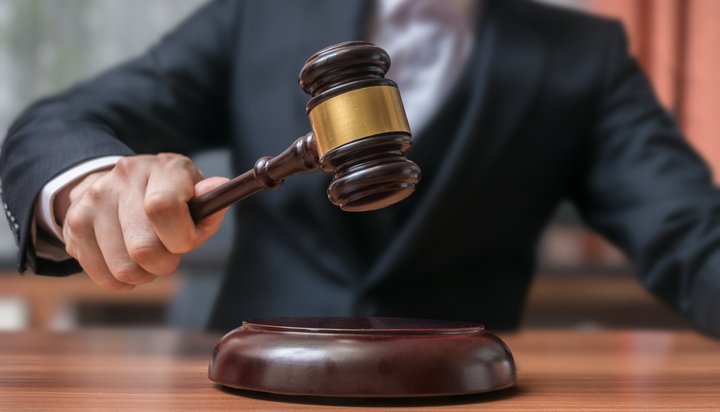 Scotland’s Energy Minister Paul Wheelhouse has called for an urgent review of the Contract for Difference (CfD) auction system.

He has called on the UK Government to review the limitations of the system, which is used to award contracts to renewable energy projects across the UK.

The auction saw the UK’s offshore wind industry smash price records for delivering electricity, with projects set to be delivered for as low as £39.65/MWh – around 30% lower than the second auction held in 2017.

He said: “I also believe that floating wind, wave and tidal developers must be given the same opportunity to deploy devices at scale and drive down costs.

“We will continue to press the UK Government to commit to a fairer system that offers early stage technologies the chance to replicate the cost reductions we are seeing in offshore wind.”

He noted “serious questions” remain as to whether the awarded projects will be enough to secure the country’s key objective of transmission links to a number of islands and suggested so much capacity being allocated to just two projects could be seen “as an opportunity unnecessarily missed”.

He has previously claimed island renewables are “vital” to decarbonising and said transmission links and infrastructure could help trigger an initial investment of £2.5 billion if they were implemented.

The Minister concluded: “I’m calling on the UK Government to review the auction system to be far more expansive so that Scotland can meet our net zero emission commitments, reach our energy decarbonisation goals and maximise the economic benefits of renewable technologies.”