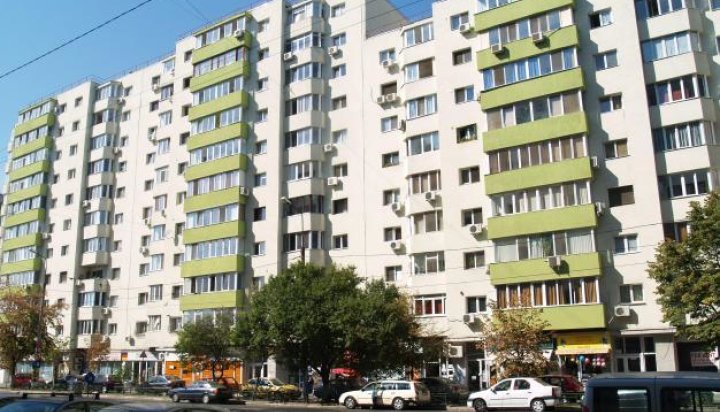 The European Investment Bank (EIB) has agreed to lend €21.1 million (£19m) for the third phase of an energy efficiency project in Bucharest.

The financing will support upgrades to thermal insulation of 400 residential buildings, in addition to the 452 buildings under the previous two phases.

The improved thermal insulation of buildings is expected to lead to 50% of savings in heating consumption as well as a reduction in emissions.

The EIB has so far approved funding amounting to €613 million (£547m) to finance the energy efficiency refurbishment of multi-apartment buildings in different sectors.

The total energy savings achieved are expected to amount to 983,000GWh per year and reduce emissions equivalent to 416,000 tonnes.

Mayor of Bucharest’s Sector 2 Mihai Mugur Toader said: “The loan signed today will enable us to continue with the largest thermal rehabilitation programme in Romania, which involves almost 1,800 blocks that are in various stages of execution, most of them being completed. It builds upon the fruitful seven-year co-operation between Sector 2 of Bucharest and the EU bank, in the course of which we have also benefited from EIB technical assistance.

“This co-operation has helped us to prepare and successfully implement joint projects leading to the improvement of living conditions for our citizens, valuable energy savings and a better environment in the Romanian capital.”