BP chief Bob Dudley to step down next year 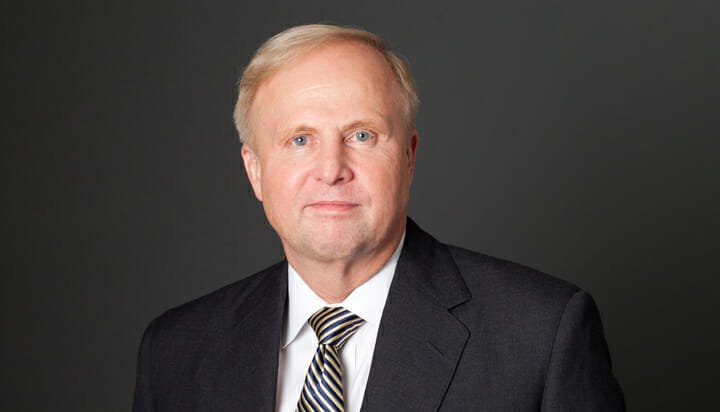 BP Chief Executive Bob Dudley is to retire next year and will be replaced by Bernard Looney.

Mr Dudley helped steer the oil giant back following the 2010 Deepwater Horizon which brought the company close to collapse.

BP said Mr Dudley would step down as group chief executive as well as from the Board in March 2020.

Chairman Helge Lund added: “Bob has dedicated his whole career to the service of this industry. He was appointed chief executive at probably the most challenging time in BP’s history.

“During his tenure he has led the recovery from the Deepwater Horizon accident, rebuilt BP as a stronger, safer company and helped it re-earn its position as one of the leaders of the energy sector. This company – and indeed the whole industry – owes him a debt of gratitude.”

Mr Dudley said “it has been the privilege of a lifetime” to serve the company and work in this industry for the past four decades.

Mr Looney, the company’s head of exploration and production will take over in February.

On his appointment, Mr Lund said: “As the company charts its course through the energy transition this is a logical time for a change. Bernard has all the right qualities to lead us through this transformational era.

“He has deep experience in the energy sector, has risen through the ranks of BP and has consistently delivered strong safety, operational and financial performance. He is an authentic, progressive leader, with a passion for purpose and people and a clear sense of what BP must do to thrive through the energy transition.”