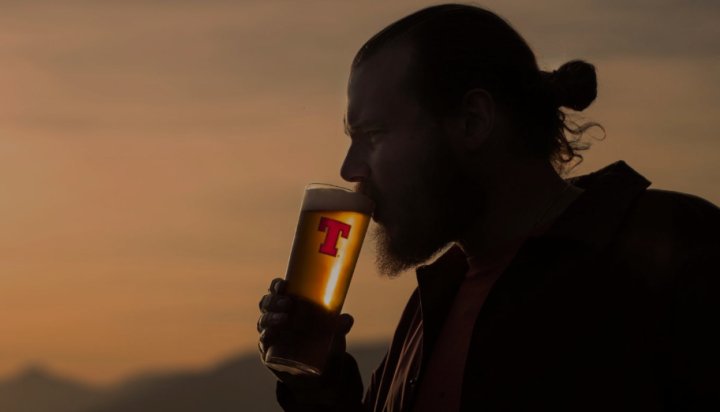 Brewer Tennent’s has committed to pouring £14 million of new funding into green initiatives.

The Scottish beermaker has not only committed to going entirely carbon-neutral by 2025 but has also pledged to go 100% plastic-free in this timeframe.

It has also set an interim goal for 2021 to cut out all single-use plastic, a move it expects to help save 150 tonnes of plastic a year – it plans to use cardboard packaging to replace ring-holders and shrink wrap.

The firm said a new carbon dioxide recovery system at its brewery will capture 4,200 tonnes of carbon dioxide each year and claims it has already reduced annual water usage at the site by 24.3 million litres, the equivalent of 42 million pints.

Tennent’s added it is already cutting emissions thanks to a recently-installed anaerobic digestion and water treatment plant at its Wellwater Brewery to improve the quality of the wastewater it generates and further reduce emissions.

It has also become the first brewer in the UK to join the Plastics Pact, an initiative to help businesses, governments and non-governmental organisations tackle the problem of plastic pollution.