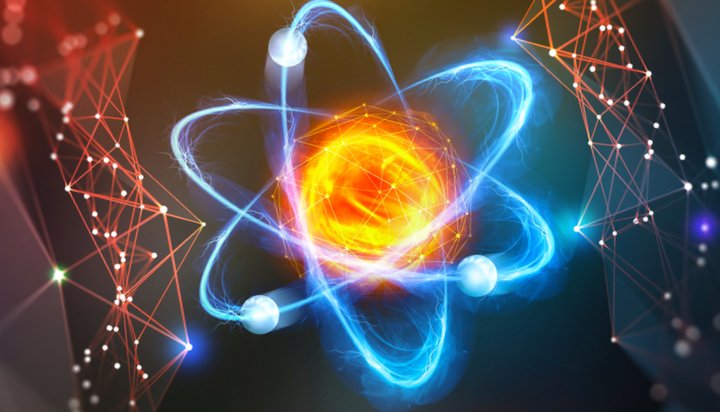 The UK Atomic Energy Authority (UKAEA) has successfully established some of the basic operating parameters of a fusion energy reactor and announced the technology can work.

The purpose of the project was to establish the viability of a ‘fusion island’ concept, which is uniquely applicable to technology being developed by First Light Fusion – this concept refers to a sub-system that converts fusion energy into heat and manages the fuel supply in a fusion power plant.

The organisation, which is one of the world’s leading centres for fusion energy research, conducted research for six months – they ultimately concluded the concept is fundamentally viable.

Nicholas Hawker, Founder and CEO of First Light Fusion said: “We are delighted with the positive conclusion from this work done with UKAEA, the world leaders in fusion engineering.

“We have learned a huge amount about the engineering specifics of the system, which we are now taking forward into further work.”