Three million households already in energy debt ahead of winter

These fuel-poor households collectively owe nearly £417 million to their suppliers, with the year’s coldest weather soon to arrive 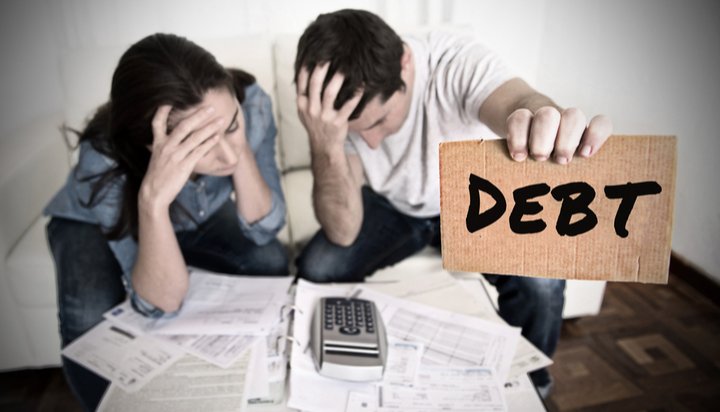 Three million households are already in energy debt ahead of the winter.

Auto-switching service Migrate has revealed these fuel-poor households collectively owe nearly £417 million to their suppliers, with the year’s coldest weather soon to arrive.

Around 12% of people are currently in debt to their energy supplier, with customers owing an average of £124 each – this is likely to worsen as energy demand ramps up to keep homes warm during winter.

George Chalmers, CEO of Migrate said: “We’re barely into autumn and the coldest weather is yet to come, so it’s alarming to see such a large number of people already in debt to their supplier.

“The biggest concern is that those who are in debt will ration their energy usage in an effort to reduce their bills but cold, damp homes can have an impact on not just physical but mental wellbeing as well.”