The new requirement means all ships will have to cut the level of sulphur in their engine emissions to 0.5% or less, down from a current level of 3.5% 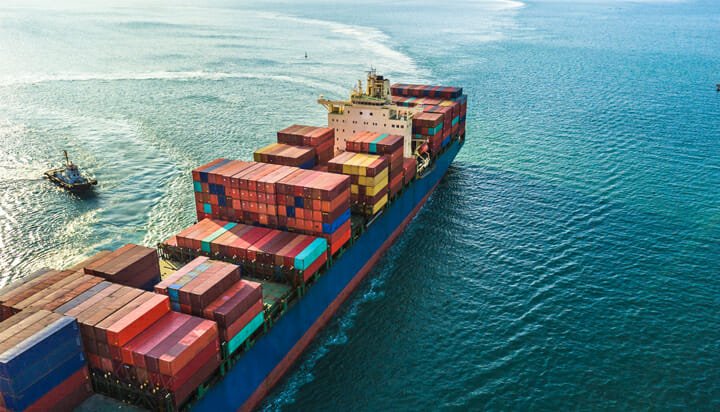 All ships will have to cut the level of sulphur in their engine emissions to 0.5% or less from 1st January 2020.

The International Maritime Organization (IMO) has confirmed the new rule will be implemented, which aims to significantly reduce the limit from its current level of 3.5%.

The limit specifically focuses on lessening sulphur dioxide emissions released from exhaust or funnel systems as a result of fuel burn – this gas contributes to climate change and air pollution once released into the atmosphere.

However, some parts of the sector fear the rule could just cause pollution elsewhere as ships can deploy a controversial technology known as scrubbers, which work by stripping the sulphur out of the engine exhaust and diverting these chemicals into the ocean instead.