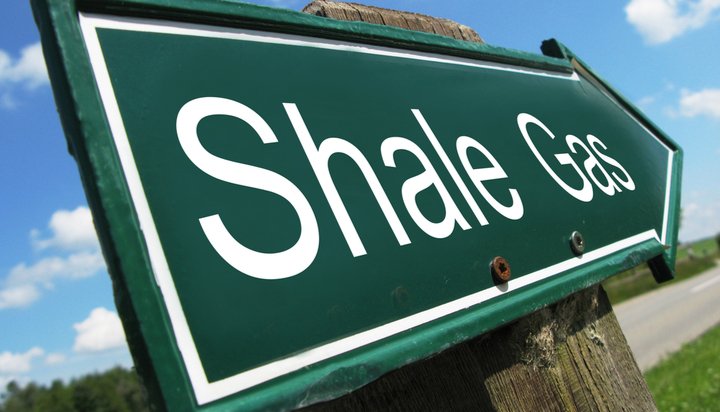 Progress in establishing a shale gas industry in England has been slower than the government planned.

That’s according to a new report by the National Audit Office (NAO), which says in 2016, the Cabinet Office expected up to 20 fracked wells by mid-2020 – only three wells have been fracked to date thus far.

It also notes the Department for Business, Energy and Industrial Strategy (BEIS) still does not know how much shale gas can be commercially extracted in the UK, while fracking firms say regulations to protect against earthquake risks are stricter than those used internationally and have hindered their ability to develop the industry.

The report also states while the government does not expect shale gas production to lead to lower energy prices, it believes it could provide greater energy security and result in a number of economic benefits – however, it also highlights that public support for fracking is low and has reduced over time, largely due to environmental concerns.

The government has told the NAO that it is confident the regulatory regime can manage environmental risks and believes it can meet its climate change objectives while developing shale gas, but the report notes it has not yet developed the necessary technology to do so – carbon capture and storage (CCS) technologies would be expected to play an important role.

The report also touches on the other public costs of shale gas exploration – it says: “Fracking has already placed financial pressures on local bodies, including local authorities and police forces, and other costs have been borne by a range of government departments and regulators.

“The full costs of supporting fracking to date are not known by the Department, but the NAO estimates that at least £32.7 million has been spent by public bodies since 2011. This includes £13.4 million spent by three local police forces on maintaining the security around shale gas sites to date.”