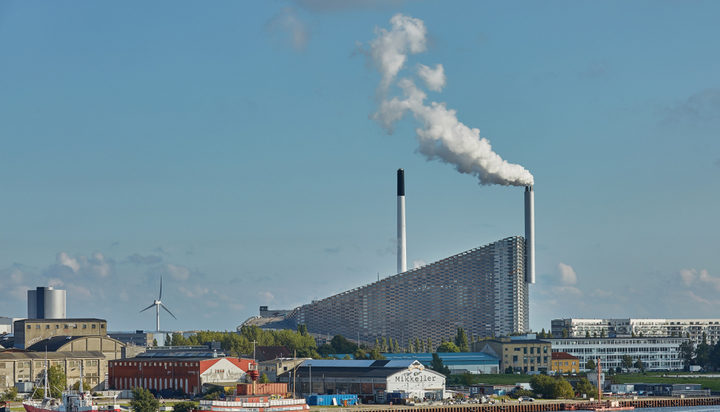 Denmark should ”sharply increase its carbon tax” to help meet the cost of reaching its 2030 target to cut greenhouse gas emissions by 70% from 1990 levels, according to proposals from the Danish Council on Climate Change.

The council, which is the main independent adviser to the Danish Government on climate change recommends an increase to 1.500 Danish crowns (£174) per tonne of carbon dioxide equivalent, up from 170 crowns (£20) currently.

The council said the cost of cutting emissions by 70% from 1990 levels by 2030, one of the world’s most ambitious climate targets, was manageable and would cost around 15 billion to 20 billion Danish crowns (£4.09bn) annually from 2030, which is less than 1% of GDP.

Peter Mollgaard, Chair of the Danish Council on Climate Change, said: “We can make the green transition happen without it costing a whole lot or affecting our welfare to a significant degree.”