America supercharges its share of the global power generation market

Large numbers of professionals working in power generation in the UK and Europe are being enticed across the pond. 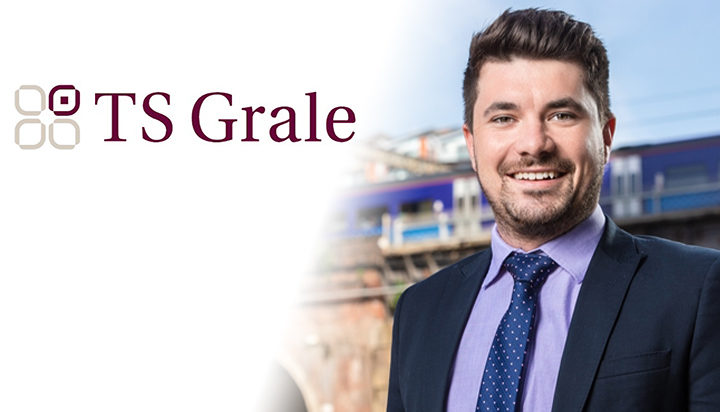 Large numbers of professionals working in power generation in the UK and Europe, are being enticed across the pond, where they can earn inflated wages at fast-growing power generation companies and their suppliers, according to a global recruitment company.

Global executive search and leadership consulting specialist, TS Grale, is reporting a big increase in the number of adverts appearing for vacancies in the US, which the company estimates are up by a third on this time last year. In addition, TS Grale has revealed that many skilled employees working in the power generation sector are now regularly being approached with job opportunities that are based in the US.

TS Grale’s specialist manufacturing and engineering divisions identify and assess talent for a variety of industries that supply the power generation and energy sectors, including those working in pumps, filters, hydraulics, valves, turbines and pneumatics. Although the company’s client base spans the UK and a large part of Europe, it’s the USA where much of its growth has gained momentum.

In 2008 the USA’s energy trade deficit peaked at $415 billion but after significantly increasing its energy production, today the country exports just as much energy as it imports. America’s planned withdrawal from the Paris Climate Agreement, which brought together 188 nations to combat climate change, and the country’s more relaxed emissions standards has helped the sector’s expansion.

Brendan Hayden, a consultant at TS Grale, said: “America’s power generation industry is booming. As a result, many of the leading power generation companies and their suppliers are expanding, creating new jobs and are keen to attract the best people from across the world.

“This means the recruitment market is very busy and many US companies are having to extend their searches into Europe, the Middle East and beyond. In many cases, the salaries, benefits and working conditions exceed those at home, and it seems there’s no shortage of people, both in the UK and Europe, who are willing to make the move to the US.”

Brendan added: “We speak to the industry’s best talent on a regular basis and almost everyone is talking about the American market. It’s not unusual for the people heading to the US to earn at least 20 to 30% more so it is easy to see the attraction for European based candidates.”

TS Grale was founded in April 2016 and currently employs a 14-strong team. The company is on target to grow turnover to more than £2million this year. For further information about TS Grale, visit www.tsgrale.com.