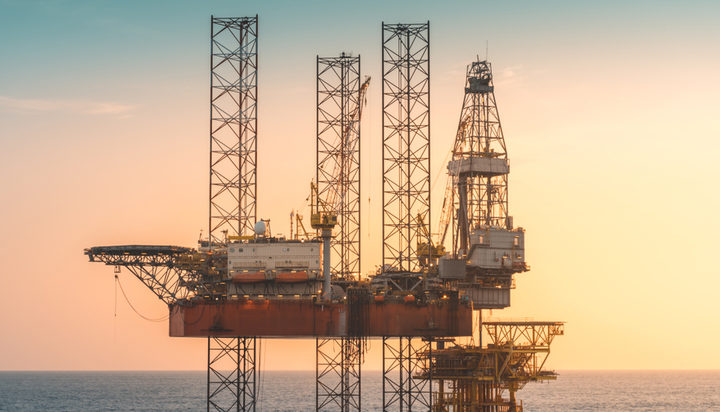 The Oil and Gas Authority (OGA) has unveiled its strategy to support the drive to net zero greenhouse (GHG) emissions, including new requirements and regulations for industry operators.

The OGA says maximising the economic recovery of oil and gas needs not conflict with the transition to net zero and highlights the need for the industry to move considerably faster and further in reducing its carbon footprint – it warns if this does not happen, businesses risk losing their social licence to operate.

The authority recommends operators should achieve reduction goals from sources such as flaring and venting and power generation and increasingly support carbon capture and storage projects.

Dr Andy Samuel, OGA Chief Executive, said: “There are major issues facing the oil and gas industry, the global pandemic and the rapid fall in commodity prices and we’re working closely with the government to safeguard the energy supply and as best as possible the thousands of jobs and skills which deliver it, in the face of these issues.

“Even before these issues emerged, the industry was facing questions about its ‘social licence to operate’ regarding its role in climate change and changing public opinion.

“The government’s commitment to reaching net zero GHG emissions by 2050 provides an opportunity to the oil and gas industry, which should be well placed to play a leading role.”