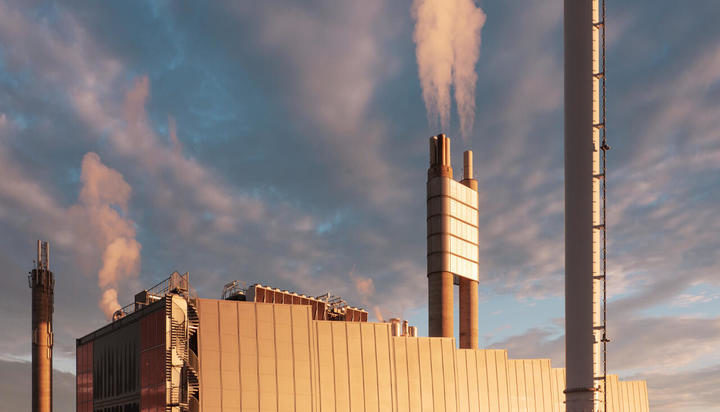 The Norwegian classification society for maritime industry, DNV GL, has given the green light for Shell‘s carbon capture and storage (CCS) technology, which will help to remove at a waste-to-energy plant in Oslo, Norway.

The Fortum Oslo Varme plant burns domestic and international sorted household and industrial waste, with the heat produced being used for district heating and electricity.

The project emits steam and carbon dioxide – dust, nitrogen oxides (NOx) and heavy metals are cleaned from the flue gas by Shell’s technology, which also captures more than 90% of all carbon dioxide emitted.

The company estimates approximately 400,000 tonnes of carbon dioxide can be captured at the site every year, the equivalent of removing 200,000 cars from the streets.

The plan is that captured carbon dioxide from the plant will be injected into the seafloor, thousands of metres below sea level in the West of Norway.

Jannicke Gerner Bjerkas, CCS-Director in Fortum Oslo Varme, said: “The pilot plant demonstrated the ability to capture more than 90% of the carbon dioxide from the flue gas at our waste-to-energy plant in Oslo.

“When we establish a full-scale carbon-capture plant, we can significantly reduce the city’s emissions.”