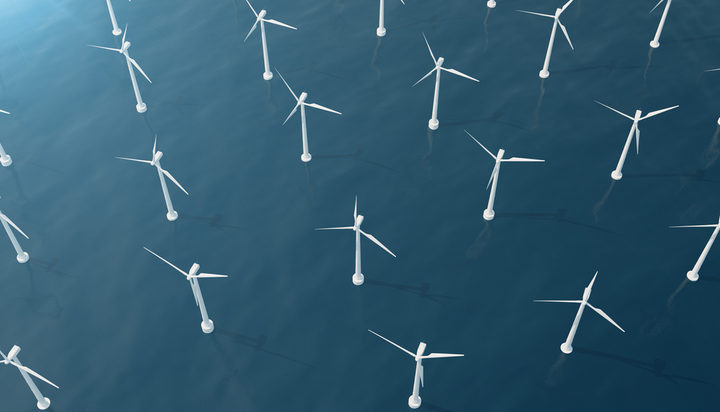 A major offshore wind farm constructed by the energy giant Vattenfall has been awarded development consent by the UK Government.

It will also save around three million tonnes of carbon dioxide emissions, which is equivalent to taking approximately 1.6 million cars off the road.

The company says it applied for a development consent order in June 2018, after consultation with stakeholders, local communities and the supply chain.

Gunnar Groebler, Senior Vice President for Vattenfall’s wind business, commented: “Decarbonising our economies starts with one of the most essential resources, electricity. Today’s news sends a strong signal that the UK is serious about its climate ambitions and is open for business to power a green economic recovery.”

Danielle Lane, Country Manager and Head of Offshore Wind for Vattenfall in the UK, said: “This is a great step forward in the battle against climate change, to increase jobs and skills in the East of England, and for the offshore wind industry as a whole.”