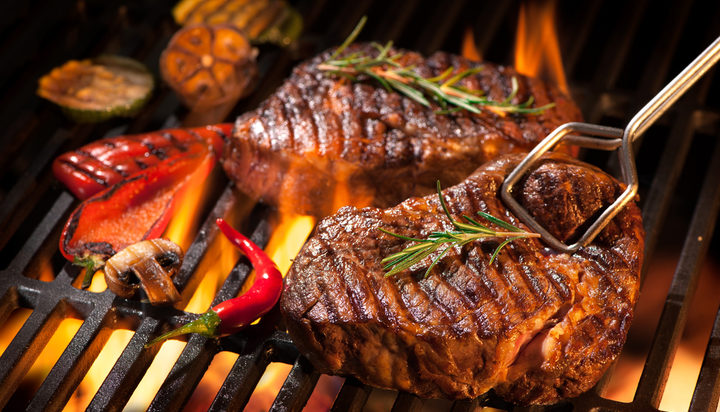 German scientists have developed a technology able to reduce the amount of exhaust fumes generated by barbecues by 90%.

A team of researchers from the Fraunhofer Institute for Building Physics (IBP) studied the pollutants emitted by commercial cooking methods such as charcoal grills, pizza ovens and bread ovens and investigated methods that could help minimise the environmental impact.

To perform their experiments, which were commissioned by the German Environment Agency, the researchers set up a commercial grill and cooked large quantities of fatty meat.

Their tests revealed the grill was producing not only nitrogen oxides, carbon monoxide and fine particulate matter but also benzene and polycyclic aromatic hydrocarbons, many of which are known to be harmful to human health.

Research has shown these pollutants are produced primarily as a consequence of the incomplete combustion of fats and the type of fuel – the higher the fat content of the skewered meat, the higher the emissions, according to the researchers’ results.

The new technology, which is currently at the prototype stage, aims to treat the fat before unpleasant odours emerge.

“The key challenges include the emissions produced by grilling and the cost-effective operation of a gas treatment system.”