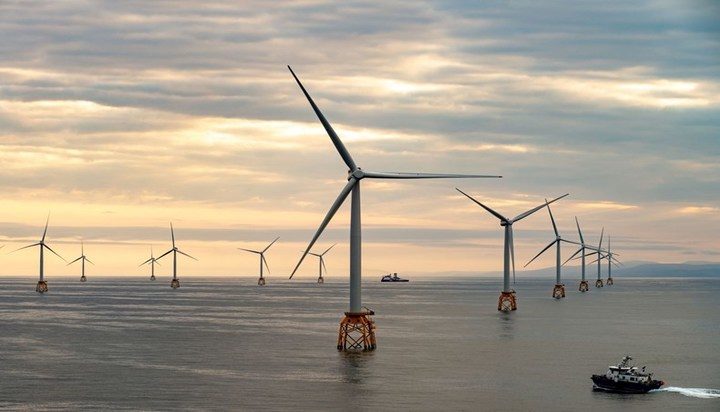 Two of the largest offshore wind farms in development in Scotland, SSE Renewables‘ Seagreen 2 and 3, have been rechristened to distinguish the projects from the neighbouring project, Seagreen 1.

Malcolm Grant, Lead Project Manager said: “Offshore wind is critical if both Scotland and the UK are to achieve net zero. The two wind farms will contribute significantly to carbon reduction targets and will help to drive forward a green recovery.”

Berwick Bank project will have a proposed capacity between 1,400MW and 2,300MW and Marr Bank between 900MW and 1,850MW – combined, the projects are expected to help Scotland reach its ambitious goal of reaching net zero by 2045.