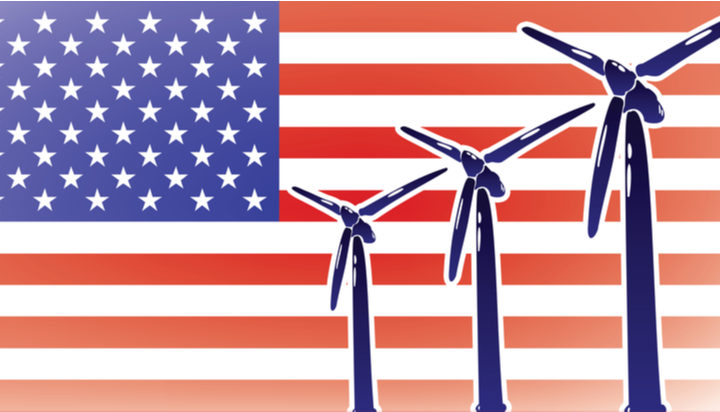 The State of New York has announced it is seeking bids to procure approximately 12 million MWh, enough to power more than 1.5 million homes every year.

Governor Andrew M. Cuomo said the state is seeking bid proposals for new clean energy facilities in the largest combined clean energy solicitations ever issued in the US, which he hopes will allow the state to meet its climate goals and combat climate change.

These solicitations are expected to deliver a combined $3 billion (£2.3bn) in net benefits during the life of the projects.

New York’s second offshore wind solicitation seeks up to 2,500MW of projects, the ‘largest in the nation’s history’, in addition to last year’s solicitation which resulted in nearly 1,700MW awarded.

This is expected to bring the state halfway toward its goal of 9,000MW of offshore wind by 2035.

Governor Cuomo said: “With these record-breaking solicitations for renewable energy and new port infrastructure, New York continues to lead the way with the most ambitious Green New Deal in the nation, creating a future fueled by clean, renewable energy sources.”