Greencoat UK Wind is buying the 25.1% interest, which equates to 92MW of capacity 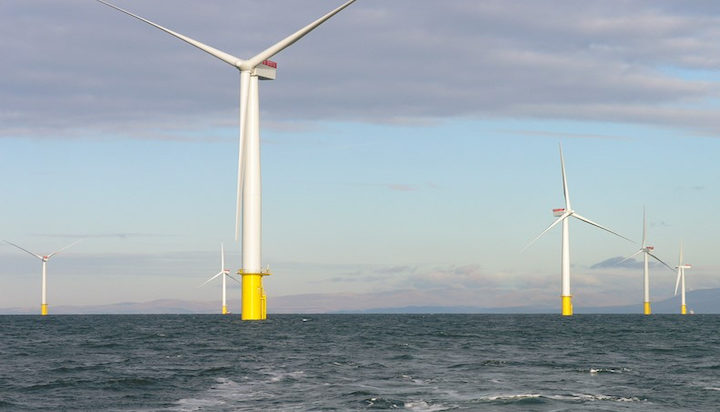 SSE has agreed to sell its non-operating stake in Walney Offshore Wind Farm in a deal worth £350 million.

Greencoat UK Wind Plc (UKW) is buying the 25.1% interest, which equates to 92MW of capacity, following which SSE’s renewable generation capacity will be around 3.9GW.

Walney, located off the west coast of the UK, around 15km from the coastline of Walney Island, has a total capacity of 367MW.

SSE’s offshore wind portfolio consists of Greater Gabbard Offshore wind Farm (504MW) and Beatrice Offshore Wind Farm (588MW), both of which it operates on behalf of its joint venture partners.

Gregor Alexander Finance Director at SSE said: “Walney has been a good financial investment for SSE but we see it as a non-core asset as we are not the principal operator.

“This transaction is a key first step in our £2 billion asset disposal programme announced in June and will enable SSE to build out its £7.5 billion low carbon investment programme over the next five years, helping the UK to reach net zero emissions, stimulating a green economic recovery and creating value for shareholders and society.”