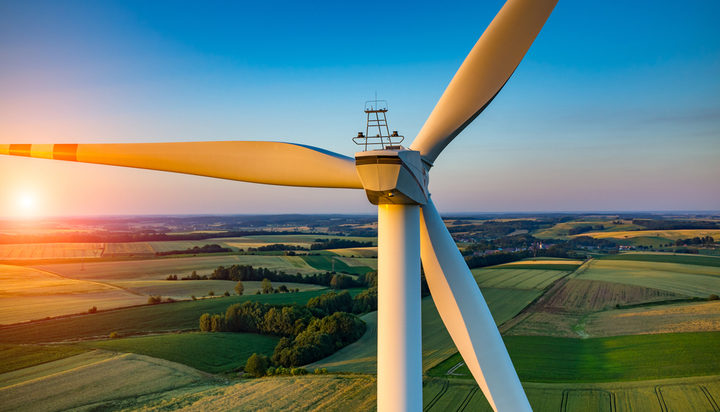 That’s according to a new report by the European association WindEurope, which suggests if governments fully implement their national energy and climate plans, Europe will have more than twice as much wind energy capacity as today by 2030.

By this time wind would also generate 30% of Europe’s electricity consumption and provide a €50 billion (£45.2bn) contribution to Europe’s GDP, according to the report.

However, the report also warns governments are struggling to deliver their wind installation plans and estimates if this doesn’t improve, the European wind industry could lose 20,000 jobs compared to today.

“Provided governments implement their plans properly. If they don’t implement them properly, and if they don’t simplify the permitting arrangements for new wind farms, then we’ll lose jobs.”