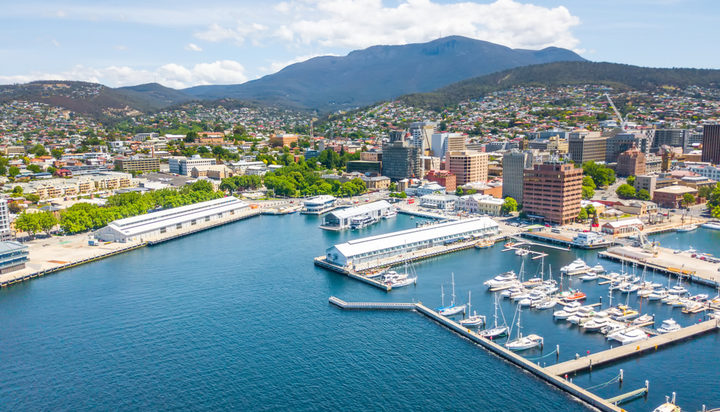 Australia’s island state Tasmania has announced it is now powered with 100% renewable electricity, two years ahead of schedule.

The announcement came after one additional wind turbine, at Granville Harbour wind farm on the state’s West Coast, was connected to the grid.

When the project will have the last two wind turbines commissioned, Tasmania is predicted to generate 10,741GWh, which is above the region’s average annual electricity demand of 10,500GWh.

Guy Bernett, Minister for Energy, said: “Every Tasmanian should be proud that our state is the first in Australia and one of only a handful of jurisdictions in the world to achieve this target, delivering on a key Liberal Government commitment from the 2018 election.

“We have reached 100% thanks to our commitment to realising Tasmania’s renewable energy potential through our nation-leading energy policies and making Tasmania attractive for industry investment, which in turn is creating jobs across the state, particularly in our regions.”