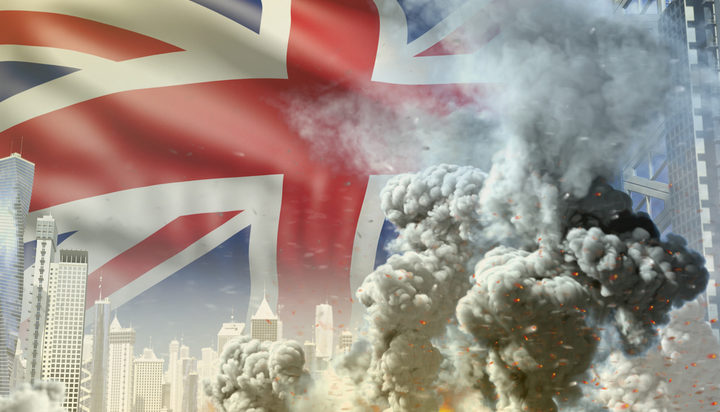 The Prime Minister has set out a target to cut the UK’s greenhouse gas emissions by at least 68% by 2030.

Boris Johnson said that the target is among the highest in the world and would mean the UK cutting its emissions at the fastest rate of any major economy so far.

A ‘strong commitment’ ahead of COP26

Duncan Burt, COP26 Director at National Grid, said: “This is a strong commitment and shows the UK leading the way ahead of hosting COP next year. It lays the foundations for constructive engagement and a package of policies to accelerate decarbonisation.”

David Smith, Chief Executive at Energy Networks Association, commented: “The new climate target must be backed up with climate action which is why the Prime Minister’s recent 10 Point Plan is so important. We look forward to the Energy White Paper which should set out the policy needed to accelerate the roll-out of electric vehicles, increase the amount of renewables on the grid, and develop a hydrogen economy.”

He acknowledged: “This will help to support skilled, green jobs and cut the country’s emissions at the best value and least disruption to the public.”

A strong message to other governments

Environmental Audit Committee Chairman, Rt Hon Philip Dunne MP, said: “Setting the UK’s National Determined Contribution (NDC) at 68% is an ambitious target and sends a strong message to other Governments that we must all focus hard and get cracking in moving towards a low carbon world.”

He added:  “However, the ambition and target setting is only part of the equation. My Committee has heard only this week from the Energy Minister that we are not on track for the fourth and fifth carbon budgets. From our inquiries, and more widely, it is abundantly clear that achieving net-zero and reducing carbon requires decarbonising homes, boosting renewable energy, and setting sufficiently strong signals for business so they can invest in a green future.”

Ian Calvert, Chief Executive Officer of the Association for Decentralised Energy, commented: “With the Prime Minister announcing a target of reducing our carbon emissions by 68% from 1990 levels, it is clear that everyone is going to have to ‘muck in’ so we can make this happen. People at home and at work should be aware that only low carbon options will be available when replacing or building new, and we all are going to have to think about how to make this work best, locally, for us.”

He acknowledged: “The good news is that the energy industry is ready to meet the ambition of the UK’s Nationally Determined Contribution (NDC) announced today and there are cost-effective ways of heating our homes, being energy efficient and energy smart, with a lot of the new ways of doing things being pioneered in heavy industry already.”
A need for equally ambitious policies
Paul Simpson, Chief Executive Officer of CDP, said: “As hosts of COP26, this commitment sends an important signal both at home and abroad about the importance of climate leadership. This can inspire other countries to act and further incentivize non-state actors to ramp up their climate action.”
He added: “The NDC sets a clear direction of travel and leaves open the possibility of even further ambition – as 68% is the minimum level of ambition set. This ambitious NDC will now need to be matched by equally ambitious policies to deliver it and will also require further climate action from businesses, investors, and cities.”