The controversial project was previously blocked by the Court of Appeal, who concluded it conflicted with climate goals 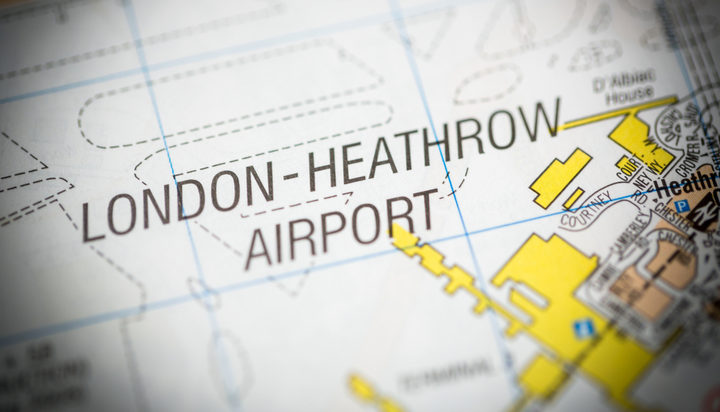 The Supreme Court has overturned the ban on the development of the proposed third runway at Heathrow Airport.

The controversial project was previously blocked by the Court of Appeal, who concluded it conflicted with climate goals following a case brought by environmental groups including Friends of the Earth.

The Supreme Court has now ruled Heathrow Airport’s strategy was based on older, less ambitious climate targets at the time it was agreed and has decided it can now seek planning permission for the runway.

Heathrow Airport still needs to face a public enquiry of the case for expansion and win approval from government before construction can go ahead.

Tim Crosland, Director of Plan B.Earth, a charity providing strategic legal action to tackle climate change, said: “As the IPCC has shown, the consequences for humanity of exceeding the 1.5˚C temperature limit are dire, with the younger generation and the Global South on the frontline. Mr Grayling’s hidden reliance upon the discredited, dangerous 2˚C limit to support his plans was a treasonous betrayal of the young people of this country and made a mockery of the government’s commitment to showing international leadership in the face of the climate emergency, which our Parliament and the UN Secretary General have declared.

“The pandemic has reminded us of our subjection to natural laws. The Paris Temperature Limit is all that divides us from a grim future of crisis upon crisis. The Government was right to accept the Court of Appeal’s verdict. The Supreme Court’s judgment, which has legitimised Mr Grayling’s use of the deadly 2˚C threshold, has betrayed us all.”

The aviation sector is a major contibutor to global greenhouse gas emissions and is widely regarded as an industry that needs to undergo massive systemic changes if the UK is to meet its climate targets.