Average warming in global cities ‘will increase by up to 4.4°C by the end of century’

Average warming across global cities will increase by 1.9°C to 4.4°C, depending on the rate of emissions, according to a new study 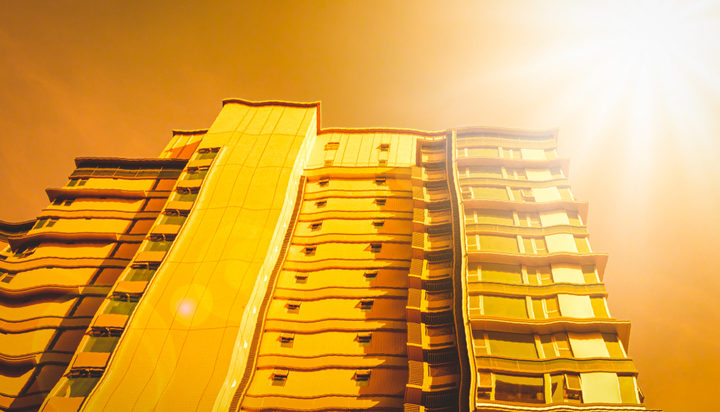 Cities and towns around the world could be up to 4.4°C warmer by the end of the century.

That’s according to a new study by the Illinois University, which suggests that although cities occupy around 3% of the Earth’s surface, they are home to more than 50% of the world’s population and are likely to experience in the coming years more heat stress, water scarcity, air pollution and energy insecurity than rural areas.

The researchers predict that the world could face disastrous impacts of global warming if carbon dioxide emissions remain high.

The model predicts that by the end of this century, average warming across global cities will increase by 1.9°C with intermediate emissions and 4.4°C with high emissions.

Under a high-emissions scenario, cities in the US, Middle East, Northern Central Asia, Northeastern China and inland South America and Africa are estimated to experience substantial warming.

Lei Zhao, a Civil and Environmental Engineering Professor, said: “Cities are full of surfaces made from concrete and asphalt that absorb and retain more heat than natural surfaces and perturb other local-scale biophysical processes.

“This could give city planners the support they need to encourage solutions such as green infrastructure intervention to reduce urban heat stress on large scales.”