A new study warns the country could face a ‘future of extreme heatwaves’, carrying with it a raft of serious health risks 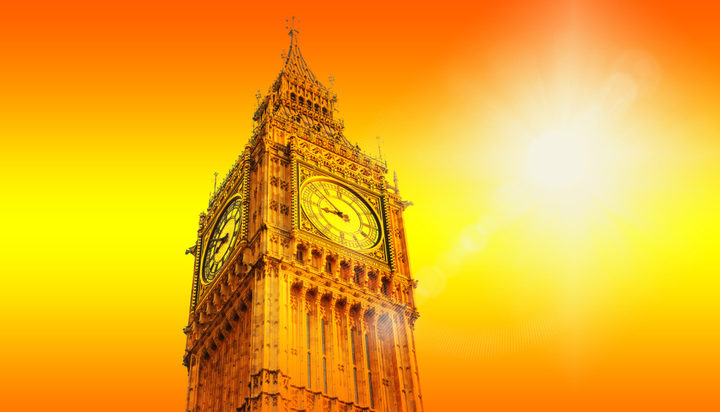 The UK’s summer temperatures could rise 50% faster than average increases in warming around the rest of the world.

The scientists used datasets from the Met Office’s UK Climate Projections, specifically the UK Climate Projections 2018 (UKCP18), to investigate how the magnitude and impacts of the UK’s heatwaves are driven by greenhouse gas emissions and how the frequency and severity of such events is likely to rise in the future, even when compared on a relative basis to the rest of the world.

They warn the country could face a “future of extreme heatwaves”, which could pose serious health risks – the UK recorded more than 3,400 excess deaths due to heatwaves between 2016 and 2019.

Lead Author Dr Alan Kennedy-Asser, Research Associate in Bristol’s School of Geographical Sciences, said: “Faster rates of warming in extremes compared to the global average temperatures have been shown in research before, however this evaluation of UKCP18 suggests these new simulations are particularly effective at simulating the UK’s recent summer heat extremes. This increases confidence in the suitability of these model projections and provides some of the clearest evidence that this amplification of summer extremes is happening in the UK.

“So often the conversation about climate change revolves around the global average temperature – such as the Paris Agreement targets of limiting warming to 1.5 or 2 °C above pre-industrial levels. Seeing these results really hits home as unlike the global average temperature, which is hard to relate to, we have likely all experienced the recent hot summers and can imagine how these changes might impact us.”