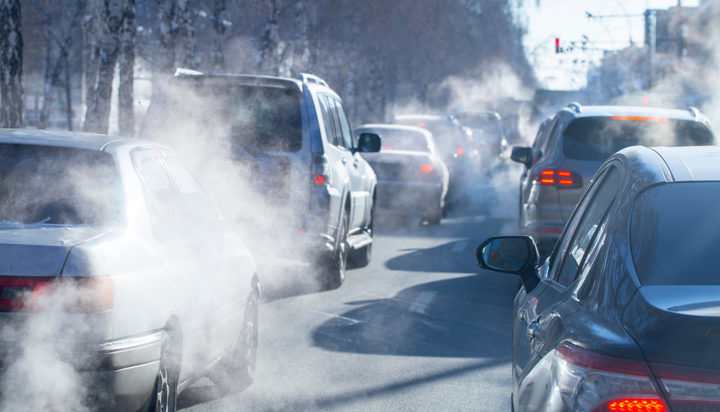 Vattenfall has launched a new collaborative ‘fossil-free’ hydrogen study that could drive Sweden’s total emissions down by 20%.

The energy company has joined forces with the Swedish biofuel company Preem to examine opportunities for building a large-scale production facility at its refinery.

Preem aims to produce five million cubic metres of biofuel by 2030, a target which is predicted to reduce transport emissions by 12.5 million tonnes of carbon dioxide.

The study, which is planned to be completed by summer, will not only focus on hydrogen production but also the refinery’s future electrical supply.

If the study proves positive, the companies will construct an electrolysis facility with a capacity of up to 500MW.

Andreas Regnell, Head of Strategy at Vattenfall, said: “Fossil-free transport is one of the most important focus areas for reducing a third of Sweden’s carbon dioxide emissions. Partnership and electrification via fossil-free hydrogen are vital for creating a fossil-free society.”

Peter Abrahamsson, Head of Sustainable Development at Preem, commented: “Investing in fossil-free hydrogen could create opportunities for producing more biofuel while reducing emissions at our refineries.”