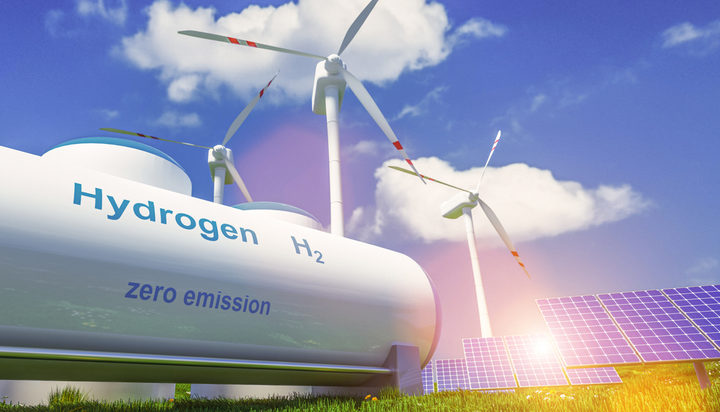 Some of the UK’s biggest gas grid companies, including Cadent, National Grid and Northern Gas Networks, have set out plans to deliver what is claimed to be the country’s first hydrogen town by 2030.

The companies, which are responsible for owning and operating the infrastructure that currently delivers gas to 85% of homes in Britain, have committed to meeting the UK’s hydrogen objectives, including being ready by 2023 to blend up to 20% hydrogen into local gas grids.

They have also pledged to help the UK meet its hydrogen production target of 1GW by 2025 and 5GW by 2030, delivering two hydrogen industrial clusters by the mid-2020s and two more by 2030.

By 2032, the companies are planning to have invested £28 billion in projects across the UK.

In a joint statement, they said they will support innovative hydrogen projects, including the BEIS-backed ‘Hy4Heat‘ initiative that will test how different household appliances such as boilers, heaters and cookers work with hydrogen instead of natural gas.

Chris Train, Energy Networks Association’s Green Gas Champion, said: “Building the UK’s first hydrogen town is not about just replacing the natural gas that most of our homes rely upon today. It’s about reducing our carbon emissions in a safe and secure way.

“It’s about delivering meaningful choice for households, businesses and communities. And it’s about ensuring that the economic benefits of hydrogen are spread around the country, to take advantage of the breadth and scale of that transformation.”