Delhi, Mexico and São Paulo are the cities with the highest death tolls, new research finds 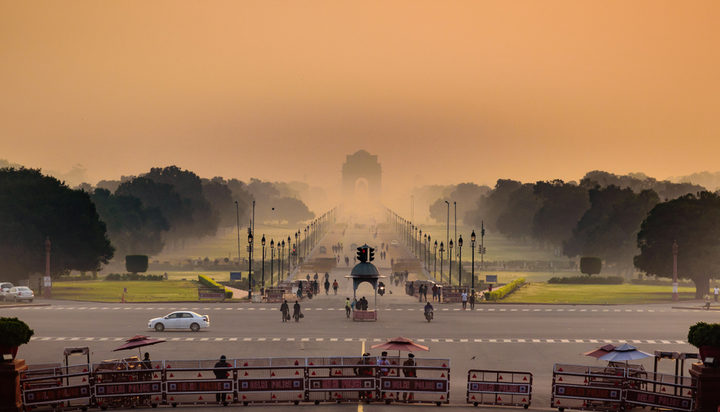 Exposure to PM2.5 is considered the most important environmental risk factor for deaths globally and was attributed to 4.2 million premature deaths in 2015.

Mexico, São Paulo, Shanghai and Tokyo followed India’s capital in the list of cities with the highest number of air pollution-triggered deaths.

Of the included cities, the highest estimated total financial cost from air pollution was recorded in Tokyo, which suffered approximately 40,000 avoidable deaths and an economic loss of $43 billion (£31bn).

“Air pollution from burning fossil fuels increases our likelihood of dying from cancer or stroke, suffering asthma attacks and of experiencing severe Covid-19.”