The district heating system in Bucharest is the largest of its kind in the EU and the second largest in the world, serving 1.2m people 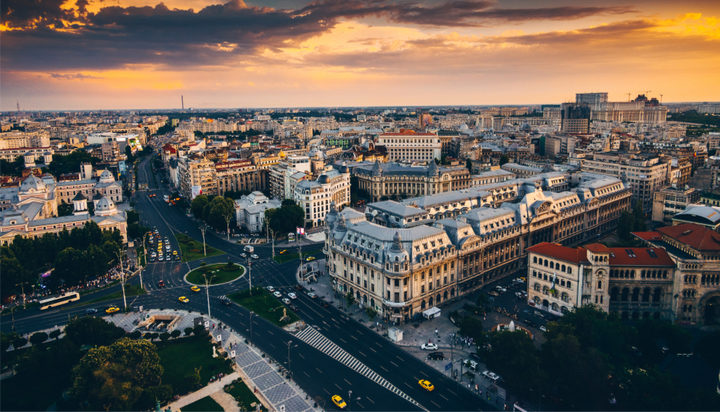 The European Commission has approved Romania’s plans to support the upgrade of the district heating system in Bucharest with €254 million (£218m) of public support.

Romania notified the Commission of its plans to provide the state aid for the rehabilitation of the distribution network, notably the transmission pipelines of hot water to the main distribution points, of the district heating system in the urban area of Bucharest.

The district heating system in Bucharest is the largest of its kind in the EU and the second largest in the world, serving 1.2 million people.

The upgrade will include the replacement of sections of the main hot water transmission pipelines for around 10% of the overall length of the district heating network, which is expected to reduce heat losses, water refill losses and network maintenance costs, among others.

The measures will therefore contribute to energy savings and reduce greenhouse gas emissions and other pollutant emissions.

However, despite the reduction of around 10% of operating costs, the overall operation of the district heating system will not generate sufficient revenues to cover the investment costs, therefore the project would not be financially viable without public support.

Executive Vice President Margrethe Vestager, in charge of competition policy said: “This €254 million aid measure, funded thanks to EU structural funds, will help Romania achieve its energy efficiency targets and will contribute to the reduction of greenhouse gas and other pollutant emissions, without unduly distorting competition.”