The technology produces satellite images covering 3,500km which are sent directly to the water company’s field staff, who can then investigate the area and pinpoint the leak 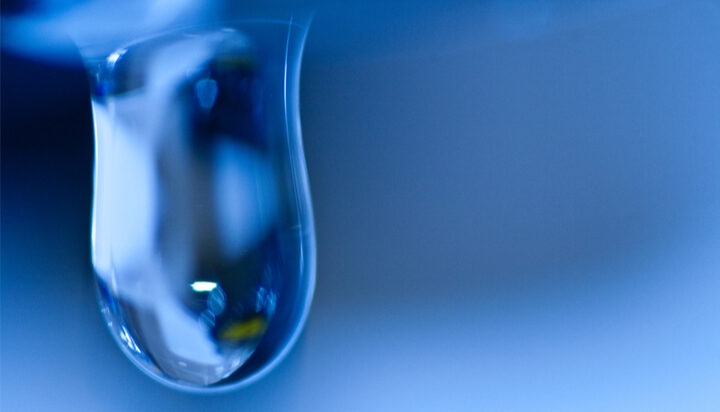 Cambridge Water is reaching for the stars by using satellite detection technology as part of its efforts to reduce leakage by at least 15%.

The Utilis system, brought to the UK by SUEZ, uses radar sensors to pierce the first few metres of the earth and look for the unique signature of underground drinking water to show where leaks could be, which could also be detected under tarmac, concrete or brick.

The technology produces satellite images covering 3,500km which are sent directly to the water company’s field staff, who can then investigate the area and pinpoint the leak.

James Curtis, Leakage Strategy Manager at Cambridge Water said: “We’ve carried out a very thorough analysis of satellite leak detection. We quantified the improvements in efficiency, effectiveness and cost benefits and we compared it with other technologies to decide what’s best for us.

“We are now confident to use is as part of our ‘business as usual’ toolbox for reducing leakage.”