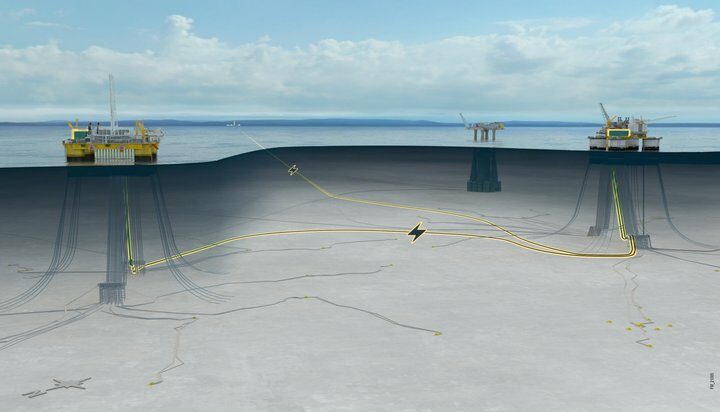 Norwegian oil and gas giant Equinor has submitted a plan to the country’s Ministry of Petroleum and Energy for the electrification of one of the biggest oil fields in the North Sea.

The project is also predicted to reduce nitrogen oxide emissions from the field by some 1,700 tonnes every year.

The plan is to partially electrify Troll B platform in the first quarter of 2024 and Troll C will be electrified by the second quarter of 2026.

A subsea cable is planned to be deployed to electrify the platforms.

“The Troll area will deliver enormous volumes of low emission energy for many decades, adding great value for the companies and for Norway.”