Germany unveils plans for 65% cut in emissions by 2030

Under the new targets, the government aims to bring the country to carbon-neutrality by 2045 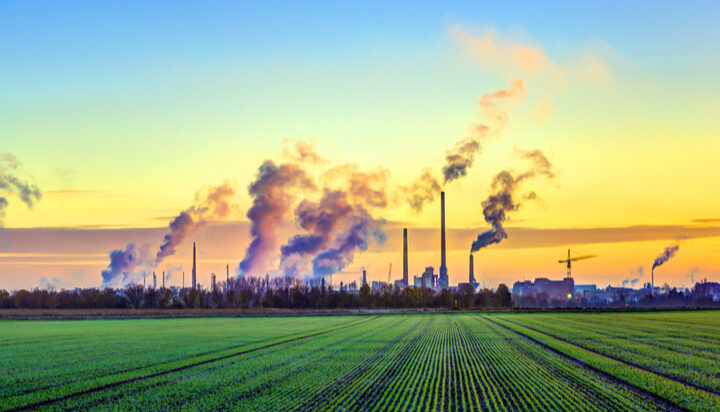 Germany is set to approve tougher climate targets, including a 65% carbon dioxide emissions cut by 2030, compared to 1990 levels.

During a press conference, Environment Minister Svenja Schulze shared with Finance Minister Olaf Scholz a draft with the revised climate target which is expected to be passed in the Cabinet next week.

According to the new plan, Germany aims to slash carbon dioxide emissions by 88% by 2040 and reach net zero by 2045.

If realised, the country will become ‘climate-neutral’ five years earlier than initially planned.

Minister Schulze said: “Above all, we are now no longer just talking about ‘whether’ and ‘how much’, but about the best and fairest measures.

“For me, that means more fairness between generations, planning security and a procedure that does not stall the economy, but rather rebuilds and modernises it.”