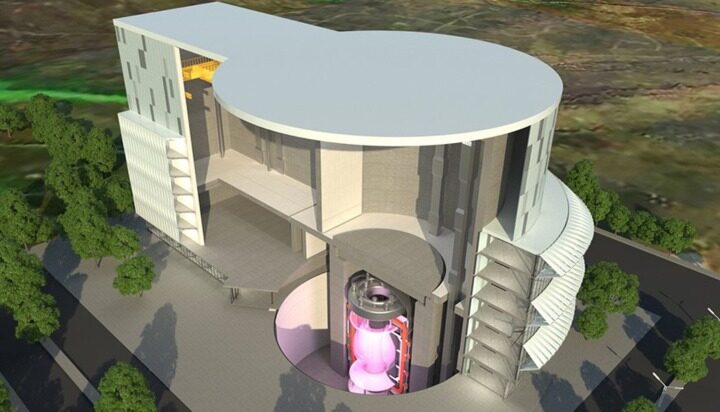 The UK Atomic Energy Authority (UKAEA) has today unveiled a list of sites in different various parts of the country that will be considered for building a prototype fusion plant.

Experts believe that fusion has the potential to offer an abundant source of low carbon energy by copying the processes that power the sun and stars.

The publication follows an open call for applicants who are interested in hosting UKAEA’s fusion energy plant, the Spherical Tokamak for Energy Production or STEP.

The project is expected to pave the way for commercial fusion power.

Among the nominates are sites proposed by the Lancaster City Council, East Riding of Yorkshire, and Nottinghamshire County Council.

UKAEA aims to have a concept design of the project by 2024 and expects that the plant will start operations in the early 2040s.

STEP Programme Director Paul Methven said: “Selecting a site is critical for that transition to delivery and we are pleased to have received a number of high quality nominations.

“Wherever STEP is eventually built, it will bring significant benefits to the region, including employment, skills development and the development of a high technology, low carbon supply chain.”