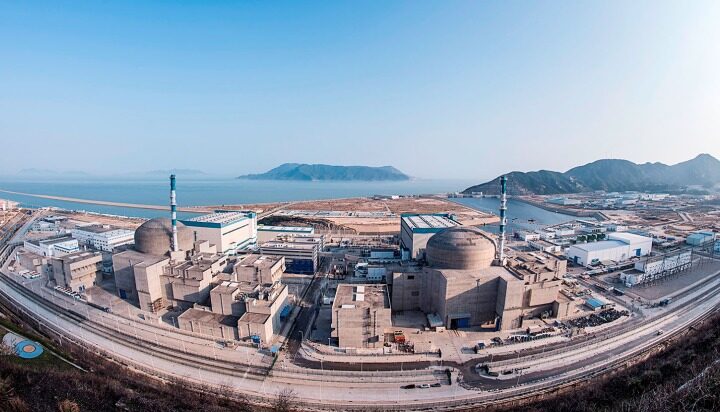 The US Government is reportedly assessing a report of a leak at a Chinese nuclear power plant.

According to a CNN report, Framatome, an EDF unit, which designed the reactor at the Taishan Nuclear Power Plant in Guangdong province, has warned of an ‘imminent radiological threat’.

The project is owned and operated by TNPJVC, a joint venture of the Chinese state-owned energy corporation CGN and EDF.

In a statement, EDF said: “EDF has been informed of the increase in the concentration of certain rare gases in the primary circuit of reactor number 1 of the Taishan nuclear power plant.”

The company said the presence of certain rare gases in the primary circuit is a known phenomenon, studied and foreseen by the operating procedures of reactors.

It added: “EDF has contacted the TNPJVC teams and is providing its expertise.

“EDF, as a shareholder of TNPJVC, requested the holding of an extraordinary board of directors of TPNJVC so that management presents all the data and the necessary decisions.”

In a separate announcement, Framatome said: “Framatome is supporting resolution of a performance issue with the Taishan Nuclear Power Plant in Guangdong Province, China.

“According to the data available, the plant is operating within the safety parameters. Our team is working with relevant experts to assess the situation and propose solutions to address any
potential issue.”