(Not) gone with the wind! 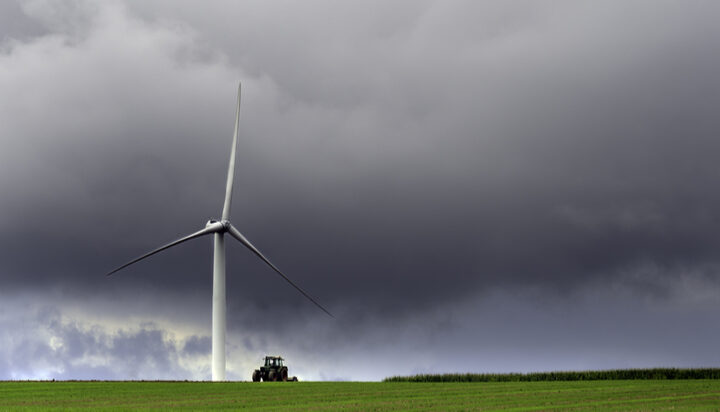 Siemens Gamesa has signed a deal to supply typhoon-proof wind turbines to a giant onshore cluster of four wind farms in Japan.

The company will supply 79 turbines that are specially designed to sustain the very high wind speeds recorded during typhoons, which are a typical weather phenomenon in the region.

The 339.7MW Dohoku cluster consists of four projects which will be developed by the Japanese wind power developer Eurus Energy.

Russell Cato, Managing Director of Siemens Gamesa in Japan, said: “Equipped with the strongest T-class turbine in the market, we are very pleased to supply this milestone giant project to capture the abundant high winds in Japan.“