Geothermal power plants in East Africa, solar projects in Spain and hydrogen trains in Germany will be among the beneficiaries 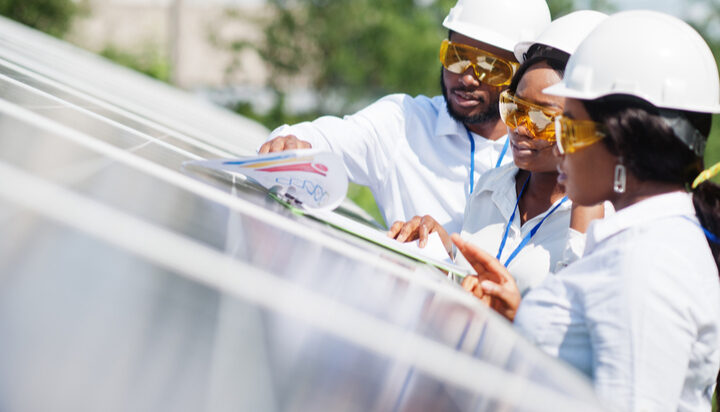 The European Investment Bank (EIB) has approved a funding package of around €2.3 billion (£1.9bn) for renewable energy projects and sustainable transport.

Solar power generation sites in Spain, renewable energy projects in Germany and geothermal power plants in East Africa will be among the beneficiaries of €1.4 billion (£1.2bn) of funding.

Energy efficiency measures in schools, hospitals and businesses in Africa will also benefit from the scheme.

The EIB has also approved €946 million (£811m) of funding for sustainable transport, including hydrogen and battery-powered trains in Berlin, Germany.

EIB President Werner Hoyer said: “The projects approved today highlight the EIB’s engagement across Europe and around the world to unlock private and public investment that addresses local priorities and global challenges.”