Right to repair law to increase lifespan of electrical products 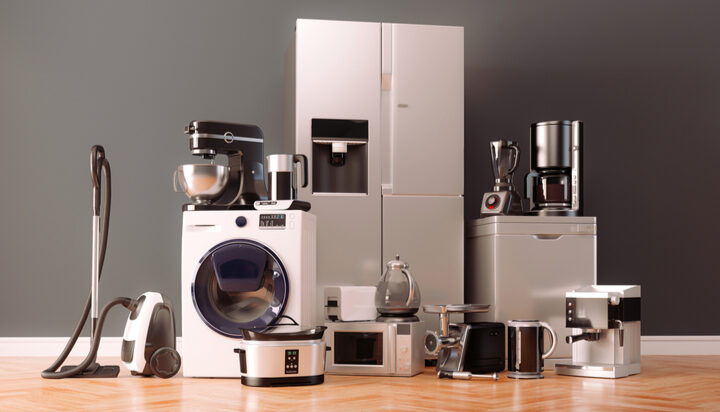 Fridges, washing machines and televisions will become cheaper to run and easier to repair through new right to repair rules coming into force today.

Manufacturers will now have to provide spare parts for products to allow electrical appliances to be fixed easily and extend their lifespan by up to 10 years.

The rules have been implemented to stop what is labelled ‘premature obsolescence’ – when products are deliberately built with a short lifespan to make customers buy replacements at a quicker rate.

The right to repair regulations mean as long as the electrical appliance is under warranty and there is damage, spare parts must be provided free-of-charge.

The government has stated the need for the change to not only benefit consumers but also tackle the 1.5 million tonnes of electrical waste generated in the UK each year.

Higher energy efficiency standards for electrical products have also been set, which could save consumers an average of £75 a year on energy bills.

“The tougher standards coming in today will ensure more of our electrical goods can be fixed rather than have to be thrown away when they stop working, putting more money back in the pockets of consumers, as we build back greener.

“Our new energy efficiency framework will mean electrical products use even less energy and perform just as efficiently, saving people money on their bills and reducing carbon emissions as we work to reach net zero by 2050.”